You are here: Home / Pixel Tips and Tricks / How to Take Screenshots on Google Pixel 4 and Pixel 4 XL

The Google Pixel 4 and Pixel 4 XL is the newest flagship product from Android manufactures. Because it is a brand new smartphone, sometimes people are not used to with its methods, and that’s including how to take screenshot on google pixel 4 and pixel 4 XL. Screenshot is essential to share some parts of video, conversations from social media platforms such as twitter or IG, basically screenshot could capture anything and almost everything that has appeared on your smartphone’s screen. 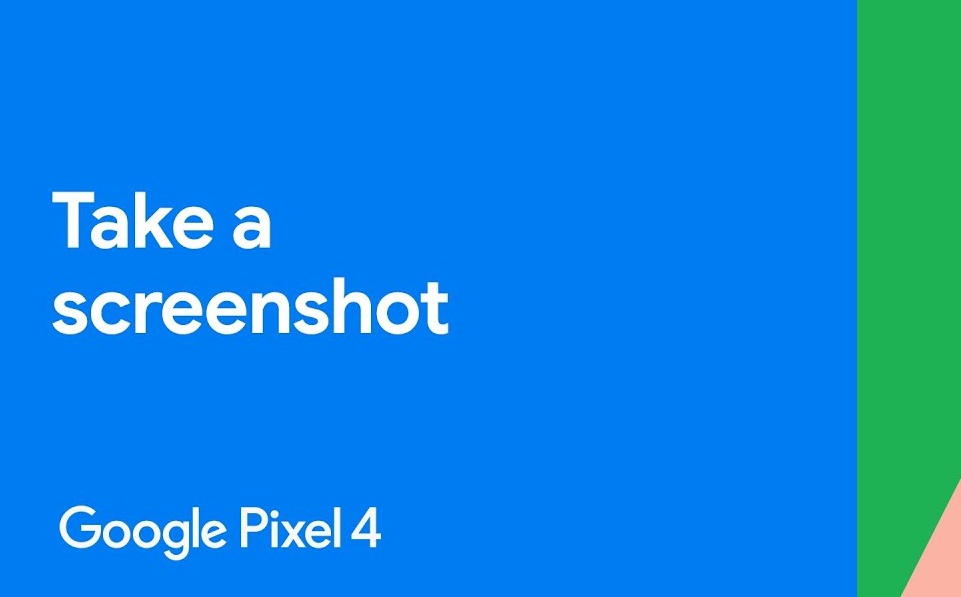 There are two methods in screenshotting that are available on Google Pixel 4 and Pixel 4 XL. Hence, here is the methods:

This method is one of the easiest ways of screenshotting. It is a lot easier than the common method where you should hold the volume button and home button to screenshotting. Here is the steps of how to take screenshot on google pixel 4 and pixel 4 XL that you could easily follow:

Firstly, you need to find the screen on your phone that you want to take a screenshot of. And then, press the home button of your pixel phone for a few seconds. After that, you need to choose one from several icons that pop up on your screen. You need to choose the screenshot icon. After that, there will be  a pop up notification that tells your screenshot has been saved to your phone. You could tap it to see another option. You could edit it, share it or even delete it.

Method 2: Use your voice with google assistant

All in all, there are two methods that you could definitely do in  how to take screenshot on google pixel 4 and pixel 4 XL. You could choose the first method where you should hold and press the home button for screenshotting. However, you could also choose the second option, where it does not involve the physical button of your pixel phone. You just need to use your voice with google assistant.