You are here: Home / Pixel Tips and Tricks / How to Create Apps Shortcuts on Pixel Phone to Access Apps Quickly

As Google Pixel is launched with many advanced features and won in the tech things, many things will make you easier. Accessing the menus on Pixel Phone also can be managed now. So if you are tired of finding the app feature that you are going to use because you have so many important apps, you can solve it. How to make it easier to access the apps? Of course, you will use the apps shortcuts. This shortcuts will make the apps appear in one or two slides. If you want to create apps shortcuts on pixel phone, see the instructions below to make it happen. 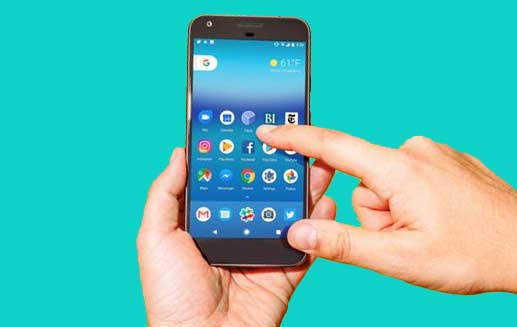 Step by Step to Create Apps Shortcuts on Pixel Phone

It is effortless and simple to follow. You just need to do a long press on your app icon that you want. Once you press it in a long time, you will see the features that you can manage and make the shortcut soon. Try to manage the position too and suit with the place where you can find it easily.

For the other apps, just do the same. And yes, you can now see your important and the most accessed apps that you need daily.

This shortcut adjustment is way smarter than the 3D touch feature from the iPhone 6S, but it is similar. In Google Pixel, it is called “app shortcuts.”

If you have more than one or two shortcut apps, it will be nice if you manage the position. As an example, you will need to organize the most important apps in one place, then the secondary important in another one.

To add shortcuts on your Home Screen, see the official tips here.

How to Enter Google Pixel 4 into Recovery Mode