You are here: Home / Pixel Tips and Tricks / How to Fix Google Pixel Doesn’t Turn ON

Some Google Pixel and Pixel XL users report that their phone doesn’t turn on. It keeps users worried that their phones are damaged, especially Pixel and Pixel XL buttons are on as normal, but the screen remains black and nothing flashy. But the most common problem is the screen fails to wake up. Previously to make sure that the problem with the screen is not lit not because the battery is off, it is better to connect Pixel and Pixel XL to the outlet There may be several possible reasons why this happened. In this article, we will try to give you various ways to fix when your Google Pixel doesn’t turn on. 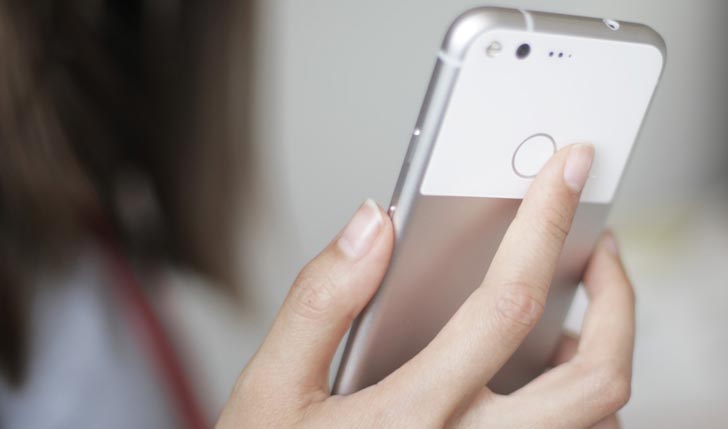 Below are the steps you can do when your Google Pixel doesn’t turn on.

The first way you can make sure that the phone screen is damaged or not is to press the “Power” button several times to ensure there is a problem with the use of Pixel XL Pixel and Pixel.

If after trying to restart the smartphone and the problem has not been fixed, then you can boot Pixel and Pixel XL into Safe Mode. You need to know when you are in this mode; then It will only run on pre-loaded apps, this will allow you to see if any other application is causing the problem. This can be done using the following steps:

If you have done all of the above, but there is no successful method of trying to make XL Pixel and Pixel XL activated after charging, then immediately bring the smartphone back to the store or to the warehouse that can be physically inspected for any damage. If proven to be defective by a technician, replacement units that may better.

How to Enter Google Pixel 4 into Recovery Mode